Our teacher, Laura, told us to look for patterns of some modals.

This is a presentation which two kids from Senior 2 did on contemporary literature.

This is a video on characteristics of contemporary literature.

2. Deploys metafictional techniques to draw our attention to the work’s relationship (or non-relationship) to “reality”

3. Emphasizes performative nature of our identities; they aren’t “true” or natural but just seem that way because they are consistent and persistent

4. Emphasizes fragmentation in human experience of postmodern culture, and as an artistic strategy

5. Breaks down our faith in the supremacy of the rational, scientific human being (e.g. comparisons between animals and humans and machines)

6. Questions our ability to understand ourselves and our culture

7. Questions omniscience by questioning our ability to accurately see reality

8. Questions the link between language and reality (everything is a biased representation)

9. Depicts border-crossing and migration as fundamental to human experience

10. Emphasizes the permeability of old boundaries: between men and women; between the East and the West; between high and low culture

11. Shows people struggling to find meaning in a world that doesn’t offer us the old assurances (of either faith or science)

This term I chose Charlie and the Chocolate Factory as the book I was going to read and prepare a booktube on it. 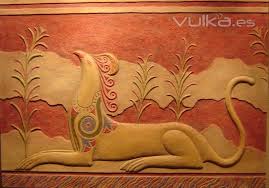 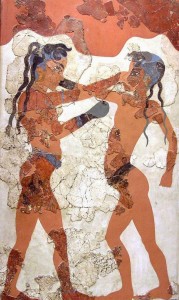 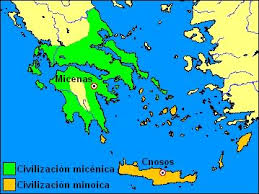 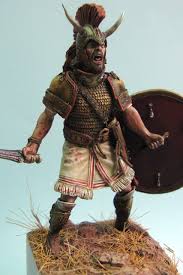 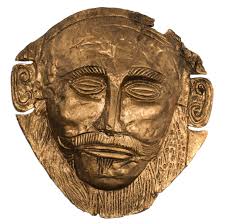 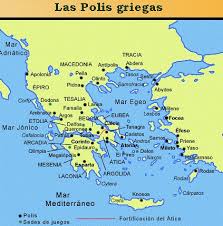 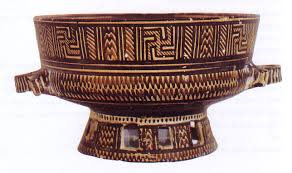 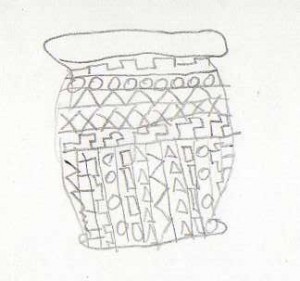 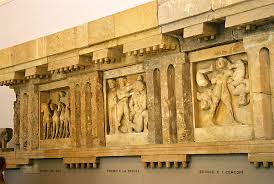 She studied in Oxford University.

She was a poet and a critic.

She started writing poetry after the First World War.

She lived in Italy.

She was married twice.

My mother went with no more warning
than a bright voice and a bad pain.
Home from school on a June morning
And where the brook goes under the lane
I saw the back of a shocking white
Ambulance drawing away from the gate.

She never returned and I never saw
Her buried. So a romance began.
The ivy-mother turned into a tree
That still hops away like a rainbow down
The avenue as I approach.
My tendrils are the ones that clutch.

I made a life for her over the years.
Frustrated no more by a dull marriage
She ran a canteen through several wars.
The wit of a cliché-ridden village
She met her match at an extra-mural
Class and the OU summer school.

Many a hero in his time
And every poet has acquired
A lost woman to haunt the home,
To be compensated and desired,
Who will not alter, who will not grow,
A corpse they need never get to know.

She is nearly always benign. Her habit
Is not to stride at dead of night.
Soft and crepuscular in rabbit-
Light she comes out. Hear how they hate
Themselves for losing her as they did.
Her country is bland and she does not chide.

But my lost woman evermore snaps
From somewhere else: ‘You did not love me.
I sacrificed too much perhaps,
I showed you the way to rise above me
And you took it. You are the ghost
With the bat-voice, my dear. I am not lost.’